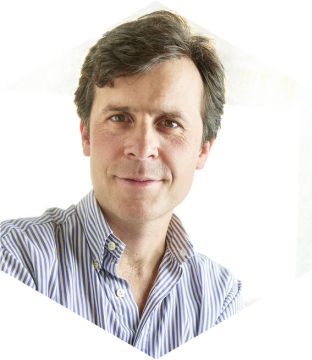 Dr Miguel Farias is an academic and writer who leads the Brain, Belief and Behaviour group at Coventry University. His primary research explores the biological roots and psychological impact of beliefs and spiritual practices, including meditation. He speaks of the often-overlooked potential harm that can be caused by relatively commonplace meditation techniques used by non-specialist individuals in today’s society if they are not utilised in a proper manner. Dr Farias was previously a lecturer at Oxford University where he did his doctorate in experimental psychology. His current work explores the effects of meditation using a combination of experimental methods from social and biological psychology, personality theory and cognitive neurosciences. Dr Farias has pioneered research on the analgesic effects of religious beliefs and stress-buffering effects of scientific beliefs. He has conducted the first randomized clinical trial on the effects of yoga and meditation in prisons, which led him to co-author The Buddha Pill: Can Meditation Change You? The book that started a public debate about the potential adverse effects of mindfulness. He is currently finishing to edit the Oxford Handbook of Meditation, with over 50 contributors, and preparing a course on 'Meditation Across the World', with teachers from Buddhist and Hindu traditions.